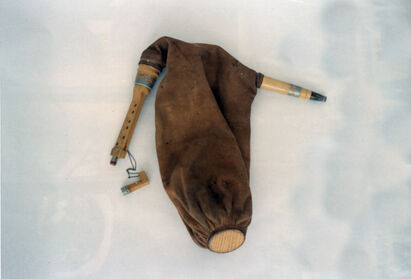 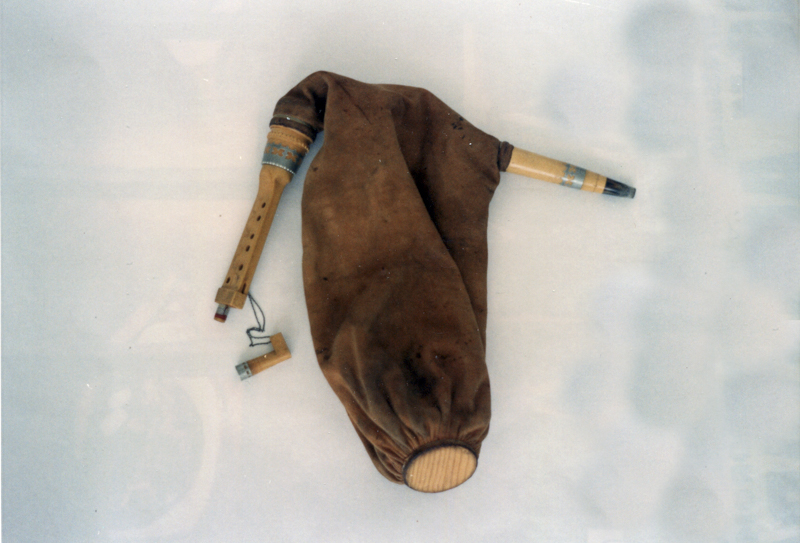 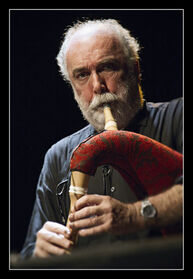 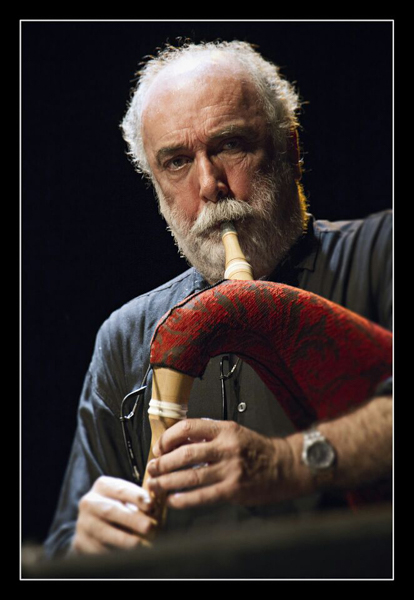 The xirolarru-boha bagpipe belongs to the aerophone group.

Here are the parts of the instrument: A boxwood tablet. It has two parallel cylindrical holes made throughout the tablet (these make up the melodic tube and the roncón), plus the wineskin and the blowpipe.

You take the wineskin for air under your arm, and the piece of wood with the pordon and the melodic tube (xirola) in your hands, you put the torch in your mouth and play. It is blown into the torch, introducing the air into the bag and controlling it with the pressure of the arm. When this air reaches the melodic tube and bordón, they give the melody and the pedal note, respectively.

We have old and disorderly documentation on the use of the bagpipe in the Basque Country.

There is a curious reference, from the time of Charlemagne and that Father Donostia collected in his book Music and musicians in the Basque Country (1951). There we see that in the writing of Aimeric de Peyrat Stromatheus Tragicus de gestis Caroli Magni says the following about the festivals that were celebrated:

"Vasconizare" means "to dance in the style of the Basques." This verb is curious, which seems to indicate that the Basques had their own style of dance (p. 6-7).

In some parts of France, instruments such as the bagpipe are called cabreta, and apparently, at that time it was danced "in the Basque style" with accompaniment of the xirolarru.

These instruments called xirolarru can be of two types: single reed (alboka-clarinet) or double reed (dulzaina-oboe). Now we are going to refer to the first type.

The xirolarru of the alboka-double clarinet type is played in the Landes and in the Bearn area and is known as Boha. We do not know how much and for how long it has been used in Euskal Herria, but taking into account the number of documents found and the instruments of the same appearance that appear in the iconography of our towns, we can think that they have also been used among us.

Xirolarru musician from the portico of the Santa María church in Laguardia.