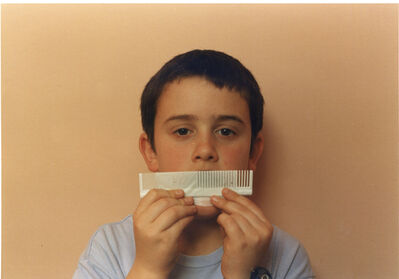 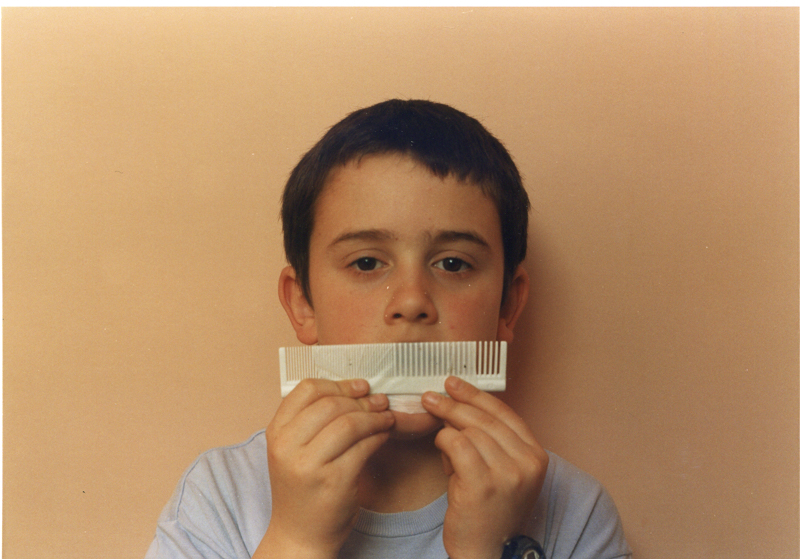 It is a common plastic comb. A taut paper is placed against it.

The comb is held with the fingers and placed against the mouth, so that when humming sounds and tones are produced, those are transformed through the paper.

These instruments made with combs, which resemble turutas or tulurtes made with tubes, have been used in many towns. In our childhood we have known them in Navarra and later in Gipuzkoa.

"A sound instrument was made with tooth combs that gave a sound similar to that of reeds. A cigarette paper is placed on the tooth part of the comb and the melody is hummed approaching the lips. Laudio, Amorebieta-Etxano, Durango, Portugalete, Legazpi. In San Millán de San Román in Álava they say that they imitated the sounds of harmonicas" (Etniker, 1993, p. 695).