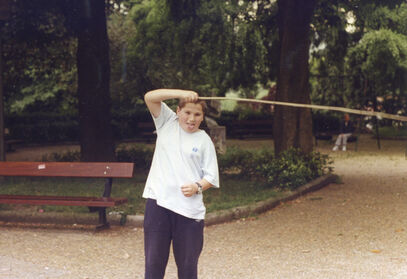 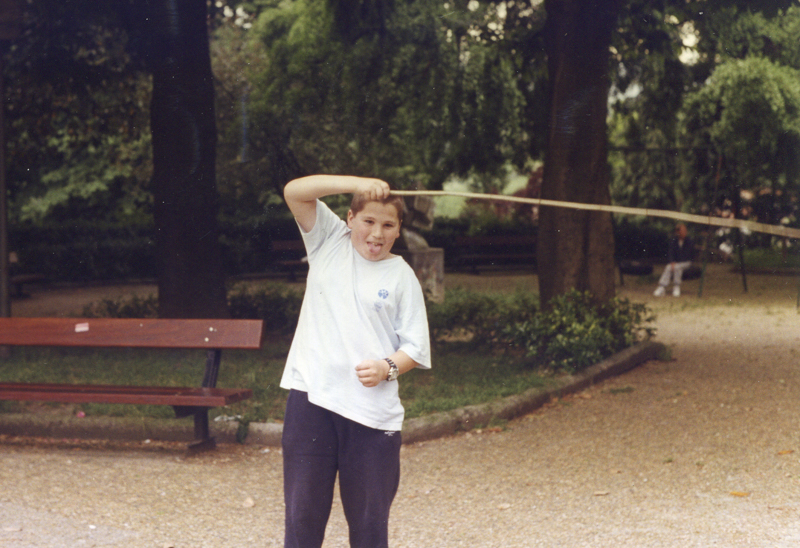 This long and thin stick is an instrument of the aerophone family.

It is usually a rod or stick or long, thin and somewhat flexible.

Holding the stick with one hand by one end, it spins overhead at full speed, producing a sound similar to a whirlwind. Depending on the speed, a different tone is produced.

Father Donostia (1952) cites this type of instrument in his collection:

« Firrindatu is also equivalent to handling a stick or other object making it whistle. […] Firrinda is synonymous with the buzzing of a stone, stick, whip, the noise of the spindle when spinning» (p. 297).

We knew about this instrument in our childhood (Beltran, 2002). Every spring, the blind Periko Garaikoetxea, from the Martikonea house in Iribas, would pick up a long, fine hazelnut branch, peel it patiently with his nails, removing all the bark and, taking it by one end with his hands, he would spin it over the top. of the head at full speed, producing a sound similar to a whirlwind. By changing speed, he made the stick “sing”. To finish he would release it, send it away, and then start another. He spent many hours doing so (p. 136).