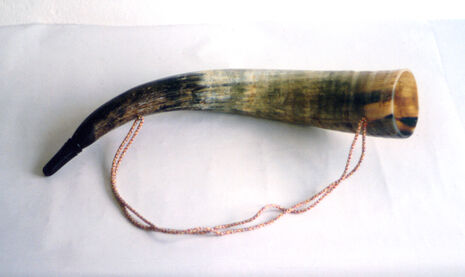 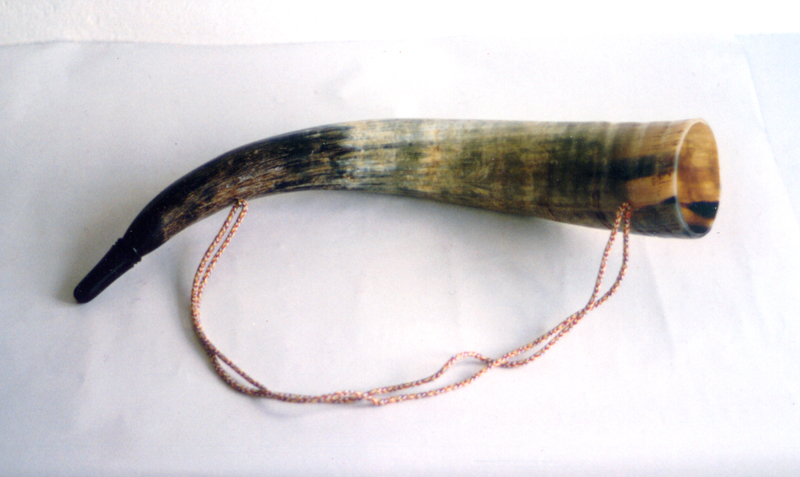 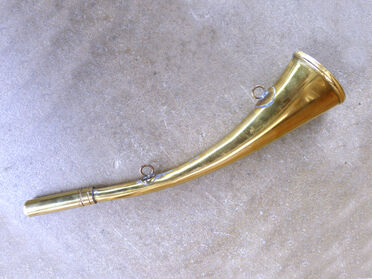 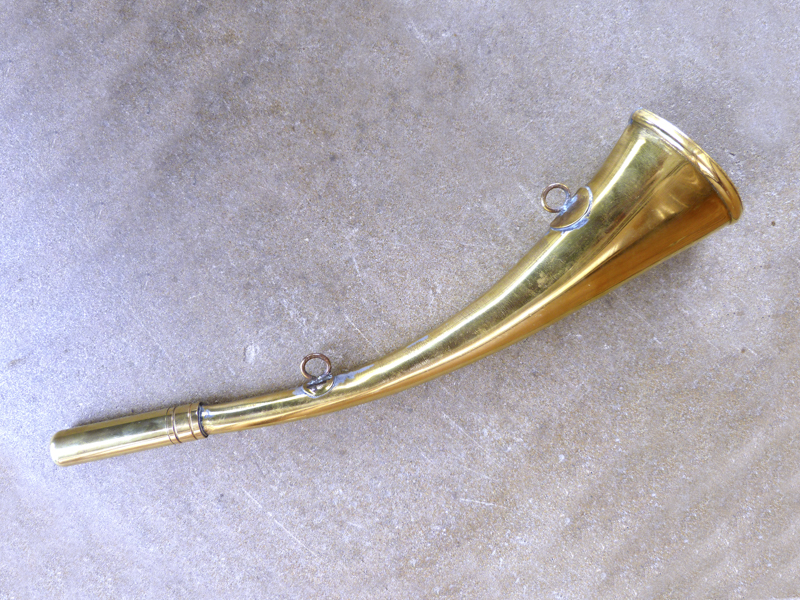 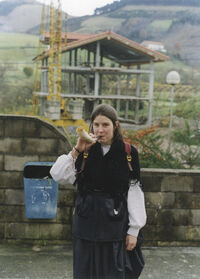 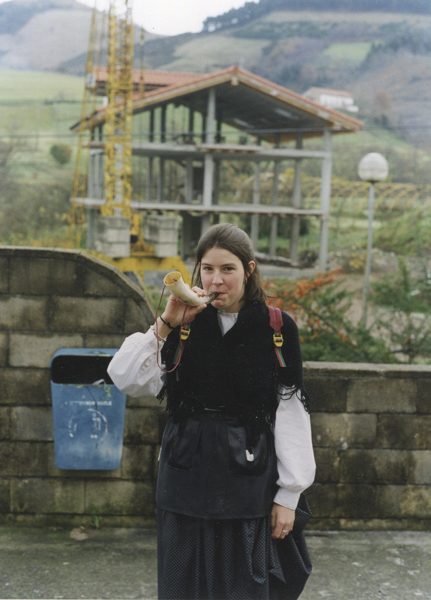 The cornet is a single reed aerophone.

There are mainly of two types. The most traditional consists of cow horn and a mouthpiece (fita) with a simple reed reed inserted at one end. Today, the most common is the horn-shaped brass cornet and metal mouthpiece.

The mouthpiece is inserted into the mouth and blown, producing long, sonorous sounds.

Despite their scarce musical functions, these types of instruments appear in many popular acts and customs. Many times they have replaced the horn and what was previously played with this instrument is now done with the cornet, which has acquired its function:

• Hunters use this type of bugle during wild boar hunts and maintain the codes, which they used to blow with their horns, to understand each other from afar.

• The groups dedicated to collecting-rounds or Christmas, New Year's Eve and Carnival rounds use it to indicate their presence and arrival.

• In the quarries, before the explosions, they played to warn those around.

• Street vendors also used them when they arrived at the place of sale in the town to notify the neighbours of their arrival.

• In our towns, for all kinds of public calls (parties) such bugles were used (generally the town crier was a bailiff of the town hall).

• In some places the cattle ranchers also played this type of bugles instead of horns, in the so-called "dula", to gather the animals from the town that they were going to take out.

• This type of bugle is also used in masquerades from Zuberoa.

• The director of the Ituren-Zubieta joaldunak troupe plays a horn with a mouthpiece of this type to direct the group's choreographic changes.