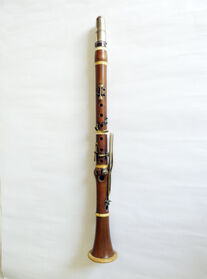 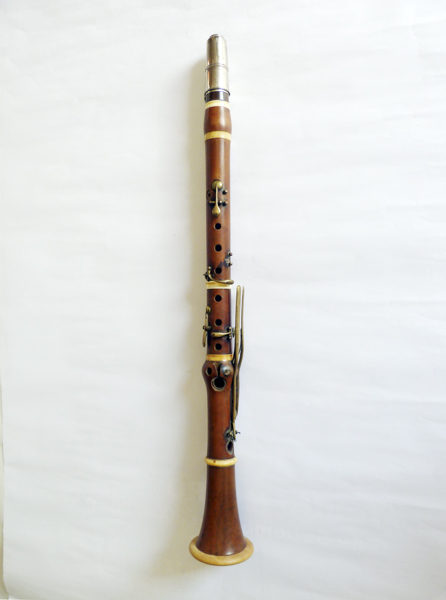 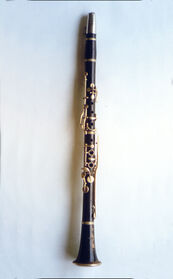 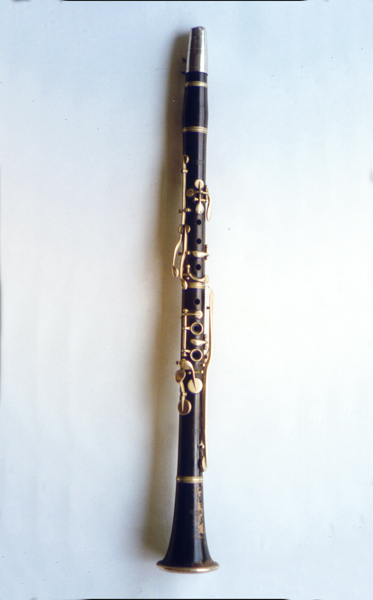 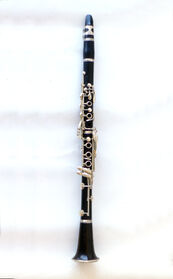 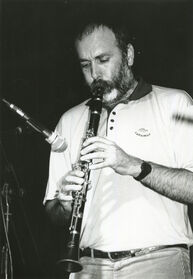 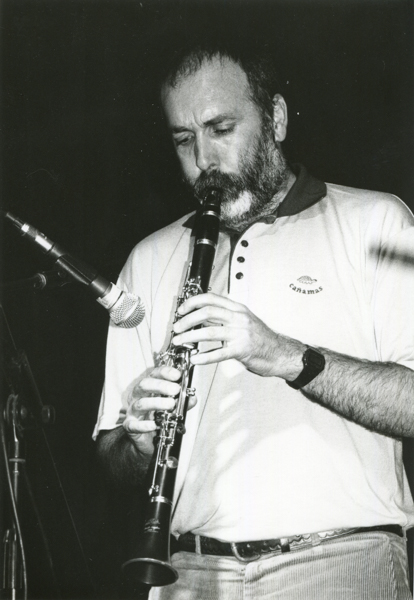 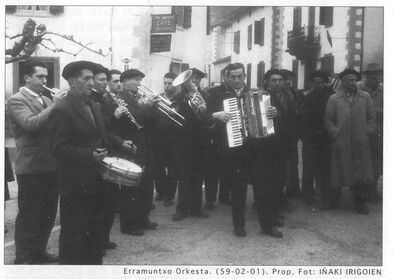 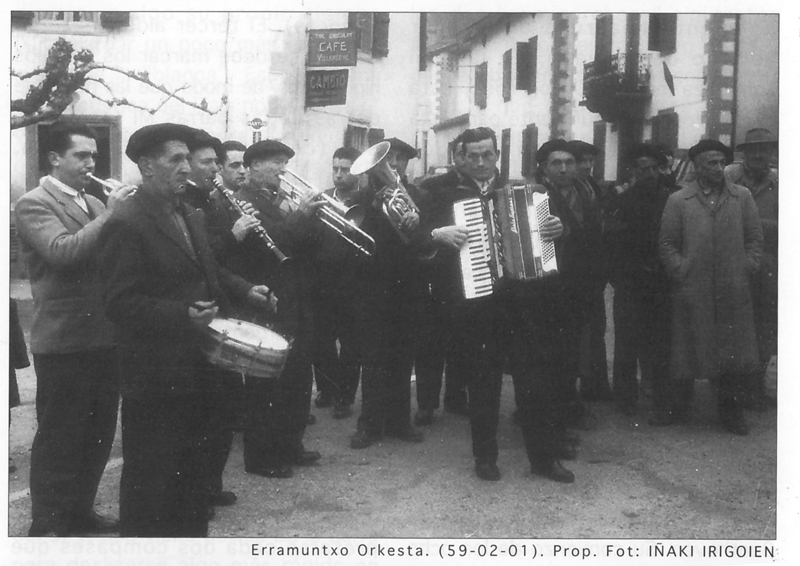 The clarinet is a single reed aerophone.

The clarinet consists of a cylindrical tube (commonly made of wood). At the mouth it has a simple cane reed and the lower end is flared. It has holes to give the notes and a of metal keys to be able to give the chromatic scale.

Holding the instrument with both hands, the embouchure is inserted into the mouth and blown, making the cane reed vibrate.

As in other countries in Europe and the world, the clarinet often appears in the popular music of various regions of Euskal Herria.

In Baztan (Navarra) in some dances the clarinet was used instead of the txistu. In many cases, it was the txistularis themselves who played the clarinet.

The clarinet was also used in Lapurdi dances.

In Baxe Nabarre, it has been the clarinetists, alone or in charanga-type groups, who have played and preserved the repertoire of the y Carnival dances.

At the beginning of the 20th century, the dances of Otsagabia (Navarra) were played with two clarinets and a drum for some years (VILLAFRANCA, 1996).

The clarinet has also been played in groups of the rondalla-studentina type along with tambourines and string instruments.

Summing up, the clarinet and the requinto have been part of various groups throughout Euskal Herria; accompanied by the drum, in a duet of clarinets and forming small or large groups of the orchestra-fanfarre-charanga-banda type.