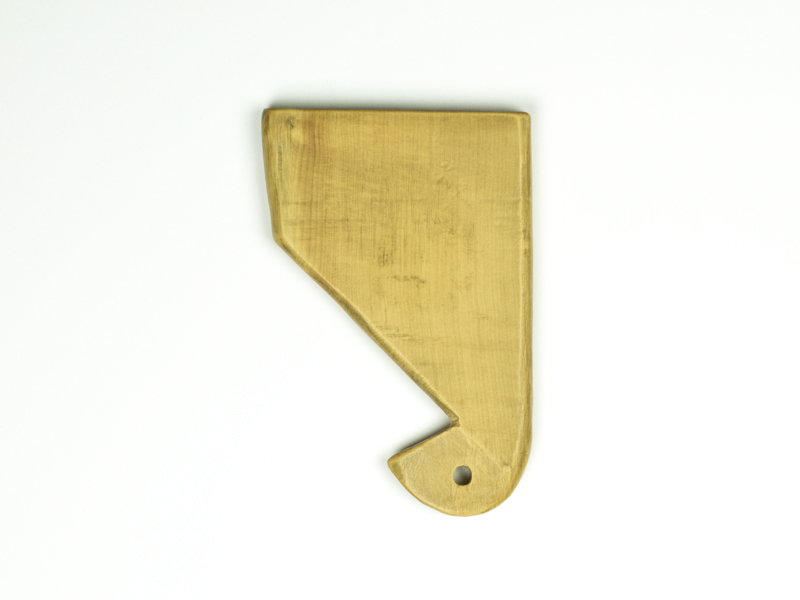 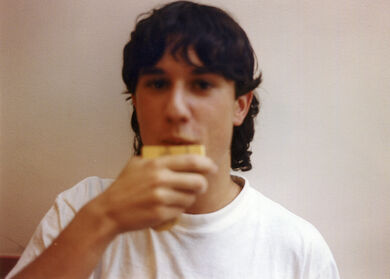 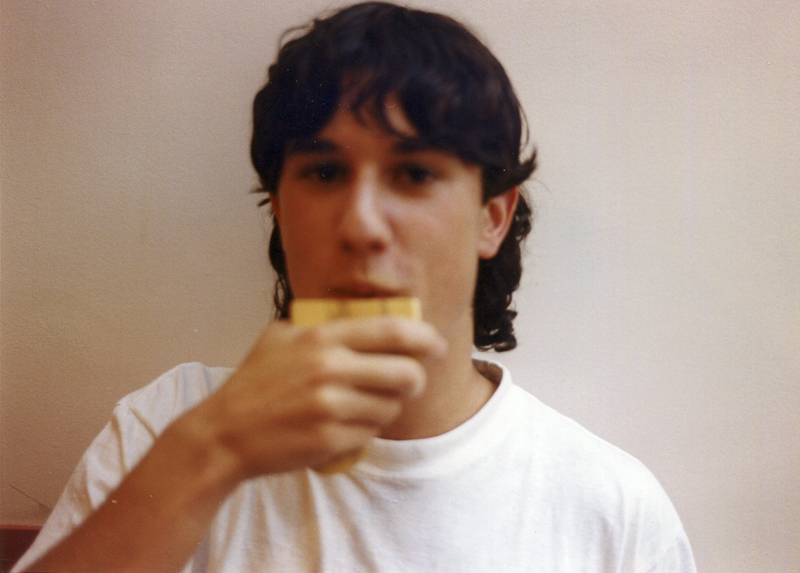 Cabreros or cabreros flutes, known as Pan flutes, are instruments of the aerophone group.

It is a semi-trapezoidal boxwood slat. Along its upper part it has vertical holes of different s. The lower part of the tablet is finished in the shape of a bird's head.

This is the description of the instrument that appears in the San Telmo museum:

Description: Pseudo-quadrangular piece with the lower end carved like a bird's head, it has a bevel cut on one side and in its upper part eleven holes through which it is blown. Measurements: 10 cm. x 7.5 cm.

It is held with one hand and the lips are placed against the upper edge. As it blows, the air is directed against the edges of the holes.

Nowadays, our popular music does not use instruments of the "Pan flute" type (as these instruments are called), but it is clear that Basque goatherds and castrators used it until the beginning of the 20th century.

We know some of the Basque instruments, one in the San Telmo Museum in San Sebastián, others outside the Basque Country, taken from here. One that was in the Music Room of the "Musée de l 'Homme" in Paris (Niveau D-Milhaud. 35.31.1 and which may now be in the Musée de la Musique collection) and others in the Horniman Museum in London (US 233) and at the Pitt Rivers in Oxford (H. Balfour, 1938.34.142).

In the old file of this instrument of the San Telmo Museum we find the following information:

Review of the object and state of conservation: Silbato de cabrero. Whistle built in Oloron (Bearne France) with boxwood and the kind used by the Basque-French goatherds and the "txikizalle" (capadores) in many towns and places of the Basque country. At 0'105 m. at 0'08 m.

Concept of income: Donation of Dn. Telesforo de Aranzadi al M. M. June 15, 1920. (Beltrán, 1997, p. 54). The ones used by the Galician sharpeners to indicate their arrival are very similar and, as the old documentation says, here they were also linked to this job.